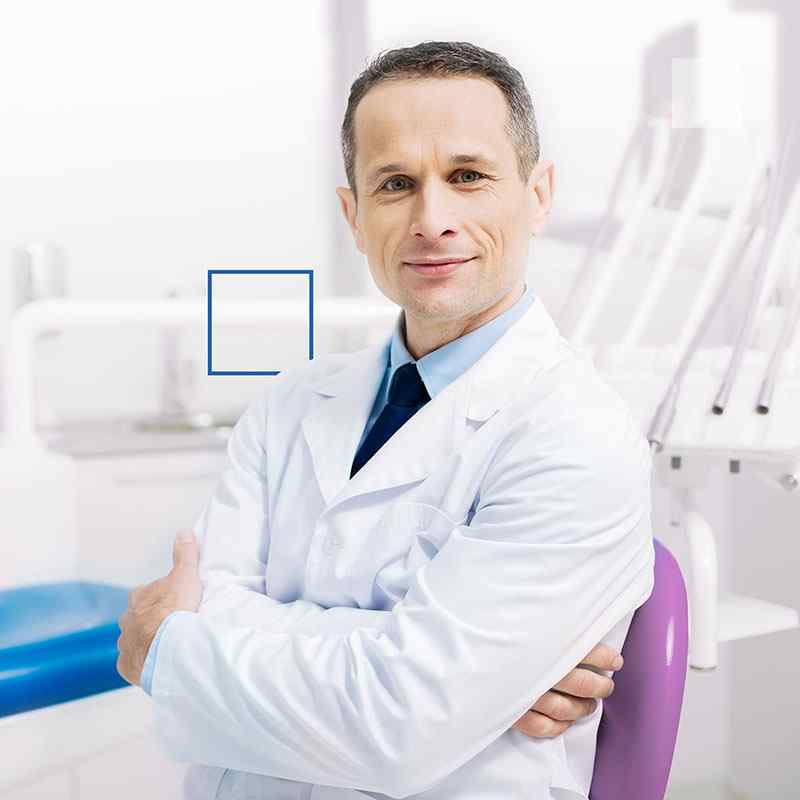 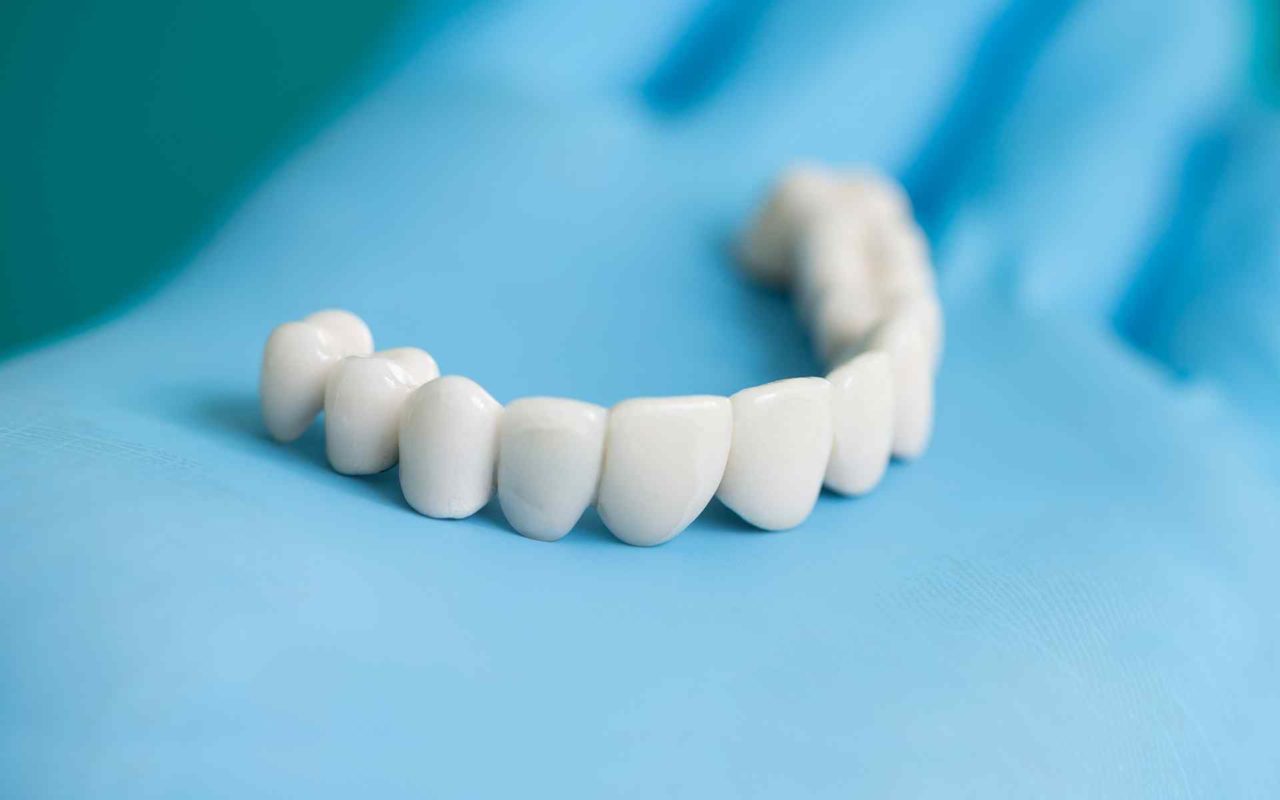 “Our results make clear that the skeleton is not a static organ, but rather a dynamic one,” explains Paola Cerrito, a doctoral candidate in NYU’s Department of Anthropology and College of Dentistry and the lead author of the paper, which appears in the journal Scientific Reports.

The research focused on cementum, the dental tissue that covers the tooth’s root. It begins to form annual layers — similar to a tree’s “rings” — from the time the tooth surfaces in the mouth.

“The discovery that intimate details of a person’s life are recorded in this little-studied tissue, promises to bring cementum straight into the center of many current debates concerning the evolution of human life history,” says Bromage.

The Scientific Reports study tested the hypothesis that physiologically impactful events — such as reproduction and menopause in females and incarceration and systemic illnesses in both males and females — leave permanent changes in the microstructure of cementum and that such changes can be accurately timed.

The cementum’s microstructure, visible only through microscopic examination, can reveal the underlying organization of the fibers and particles that make up the material of this part of the tooth.

In their work, the scientists examined nearly 50 human teeth, aged 25 to 69, drawn from a skeletal collection with known medical history and lifestyle data, such as age, illnesses, and movement (e.g., from urban to rural environments). Much of this information was obtained from the subjects’ next of kin. They then used a series of imaging techniques that illuminated cementum bands, or rings, and linked each of these bands to different life stages, revealing connections between tooth formation and other occurrences.

“A tooth is not a static and dead portion of the skeleton,” observes Cerrito. “It continuously adjusts and responds to physiological processes.

“Just like tree rings, we can look at ‘tooth rings’: continuously growing layers of tissue on the dental root surface. These rings are a faithful archive of an individual’s physiological experiences and stressors from pregnancies and illnesses to incarcerations and menopause that all leave a distinctive permanent mark.”

Copyright © InnoVentiv 2021 – Developed and design by JUST LIKE U